KPTS-Channel 8 is hosting its premier Veterans Coming Home Salute event again this year which honors local veterans who have demonstrated outstanding service to their country, fellow veterans, and their community.

With our Distinguished Veterans Coming Home Awards, KPTS will honor THREE local heroes in the categories of Citizenship, Service, and Business.

Nominate a Veteran
The Veterans who are recognized on the night of the banquet are nominated by YOU. Please nominate a Kansas veteran that you think is worthy of recognition based on those who are making a difference in the workplace, at home, and in their communities. Veterans with service in any military branch are eligible for this award. Nominees do not have to have been engaged in wartime conflict. Nomination deadline is Sept. 26. Download the nomination form here.

Attending the Event
Be part of this inspiring event, set for Monday, November 9, at the Wichita Marriott.

Sponsorships are available! Join us by paying tribute to these outstanding Kansas veterans and be recognized throughout the many multi-media promotions we have planned before and after the event. Contact Terri Brooks at tbrooks@kpts.org or call 316-838-3090 ext. 221.

If you are a veteran and need assistance for a ticket purchase, please contact Lynn Woolf to apply for a scholarship, lwoolf@kpts.org.

Thank you to this year’s sponsors! 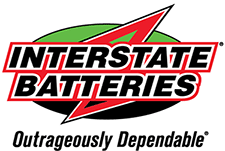 Major General David A. Weishaar was appointed the Adjutant General of Kansas on April 1, 2020.

As the Adjutant General, he leads the 7,000 Soldiers and Airmen of the Kansas Army and Air National Guard and is the principal military advisor to the Governor. General Weishaar also serves as the Governor’s Homeland Security Advisor, where he is responsible for the development and implementation of homeland security strategies for Kansas. Finally, he serves as the Director of Emergency Management for the state of Kansas, where he formulates Kansas emergency management approaches and coordinates the efforts of 105 county emergency managers to ensure the protection of life and property within the state.

General Weishaar joined the Air Force in 1981 as an aircraft maintenance specialist. In 1985, he transitioned to the Kansas Air National Guard, holding various positions in the aircraft maintenance arena, rising from the lowest enlisted rank of E-1, Airman Basic to E-8, Senior Master Sergeant. In 1996, he was commissioned a Second Lieutenant after graduating as a Distinguished Graduate from the Air National Guard’s Academy of Military Science in Knoxville, Tennessee.

General Weishaar has a bachelor’s degree in Human Resources Management from Friends University. He is a graduate of Air Command and Staff College, Air War College, Joint Combined Warfighter School and numerous other civilian and military courses.

Major General Weishaar and his wife Mary reside in Topeka, KS. They have three sons and eight grandchildren. 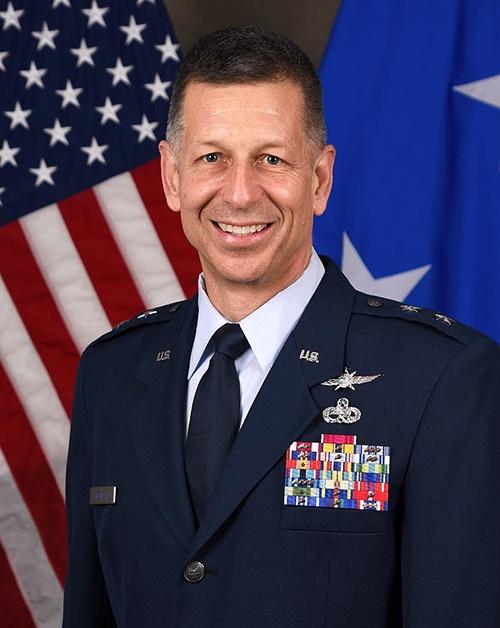